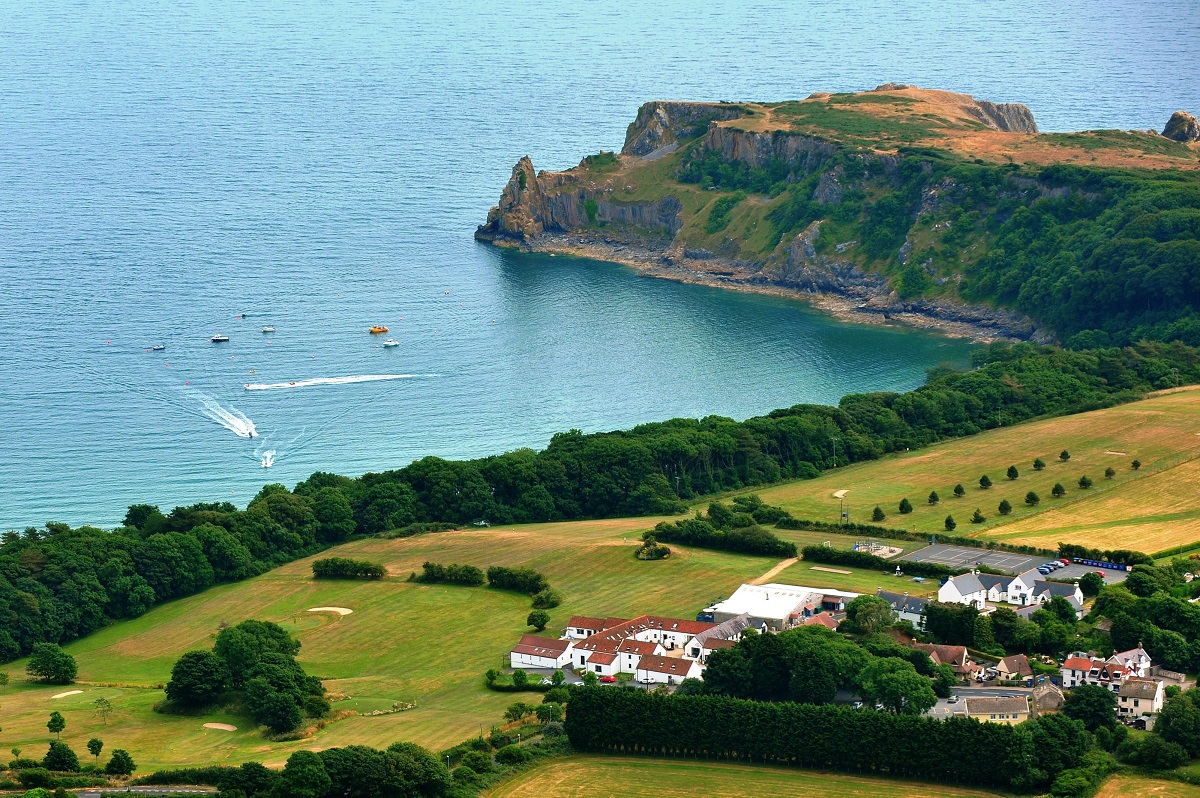 The history of Celtic Haven

Steeped in Welsh history, Celtic Haven is located just off the Pembrokeshire Coastal Path and is home to a number of former farm cottages, parts of which are believed to date back as far as the 12th Century.

With many of our visitors keen to learn about the rich tapestry of events from which the modern-day Celtic Haven resort has emerged, we have taken the time to catalogue the resort's unique history.

Dating back to the Iron Age, human civilisation has walked the paths of Pembrokeshire for near 3,000 years. However, it was with the 11th Century Norman invasion that the path towards Celtic Haven truly began.

As the indomitable forces of the Norman conquerors of England made their way west towards the rugged terrain of Wales, the man in control of much of western Wales at the time was the fiery ruler King Rhys ap Tewdwr of the House of Dinefwr - of whom the world famous Tudor dynasty derives.

In a desperate attempt to keep a hold of power within the area in the face of the ferocious Norman armies, ap Tewdwr promptly offered the hand of his youngest and most beautiful daughter to the Norman Lord Gerald de Windsor in a bid to intertwine the political ties of the two houses.

This maternal knot was the start of a series of events that eventually lead to the construction of what is nowadays the Celtic Haven Resort as the lands around Pembroke Castle - the Manorbier Estate - were steadily broken down, sold off and built upon over the subsequent 700 years.

The advent of Western Europe's industrial revolution in the late 18th Century saw the acquisition of Lydstep Haven, then an area of the Manorbier Estate, by industrialist John Adams. Adams set about quarrying the land for stone to service the veracious appetite of a Britain industrialising at a substantial rate.

Steadily, the townships of Lydstep, Manorbier and, eventually, Tenby grew with the arrival of workers and an ever increasing number of tourists desperate to get away from the pollution of Britain's major towns and cities and take in the beautiful scenery that Pembrokeshire has to offer. 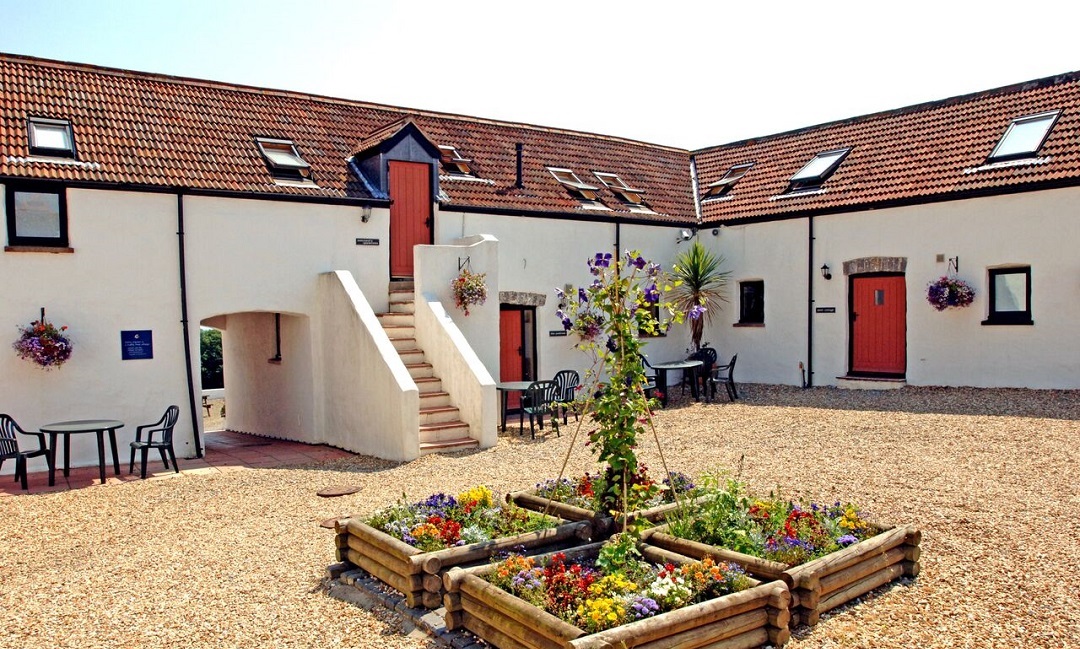 The birth of Celtic Haven

After nearly a century in which the Lydstep Estate serviced as a quarry for the nation's industrial needs, the estate was sold to future Lord of the British Parliament, John Wynford Philipps.

By 1908, Philipps' efforts had seen the once barren land of Celtic Haven transformed into an area of rich farmland that including a stable of pedigree horses, two lodges and a public reading room.

With the success of one his horses, Atrato, at the Scottish Grand National came the demolishment and reconstruction of the buildings that, today, have been fully renovated to form the basis of our holiday accommodation at Celtic Haven.

In homage to the rich history of this beautiful location, many of our cottage names give a little clue to their distinctive backgrounds.

Celtic Haven Resort and Spa has recently celebrated 20-years of service, growing from humble origins to become one of the leading service providers within the county of Pembrokeshire.

The services delivered at the resort have evolved over the lifetime of Celtic Haven to match the changing expectations of the clientele, with the Elemis Premier Spa being accompanied by a leisure club that includes a swimming pool and nine-hole golf course.

General Manager, Betty Hibbits, said of the anniversary: "We are delighted that the resort is celebrating such a significant landmark in its history.

"The entire estate is situated in the Pembrokeshire Coast National Park and, there has been a commitment to preserving the sites centuries' old heritage - with all the original stone walls remaining and the distinctive red tiled roofs being rebuilt exactly as they were before.

"The great flagstone floors and beamed ceilings have all been brought back to life and these unique luxury cottages have all been named relating to their history, so you can now stay in the Manor House, The Bakery, Servants Quarters or the Hay Loft and just imagine what life was like in those tranquil times, hundreds of years ago.

"To celebrate the 20-year landmark at the Celtic Haven Resort is an outstanding achievement and testament to all of the work that has been done by the many members of staff that have contributed to the success of the project over the past two decades."

The resort has garnered a reputation as a leading customer service provider in recent years, winning the Best Customer Service Team at the Pembrokeshire Tourism Awards 2016 and TripAdvisor naming them in their Hall of Fame - an accolade that puts them in the top 10% of the world's hospitality providers.